Secure IO was established in 2019 on The Sunshine Coast, with technicians in the industry since 2002. We all came together with an already focused mind on cyber security & decided there was not enough care taken in the IT industry. With this, we decided to start ‘Secure IO’. Our philosophy is “It’s our job to make you cyber secure, so you can run your business feeling safe.

Working with the best partners in Australia, Secure IO can provide cyber compliance in ISO27001, SOC 2 Type II, PCI DSS compliance & more. Contact us & we’ll guide your company to IT compliance or alignment.

Penetration testing commonly referred to simply as pen testing is a necessity for companies hosting sensitive information & cannot afford to be compromised. Get your network, website or software penetration tested for vulnerabilities. 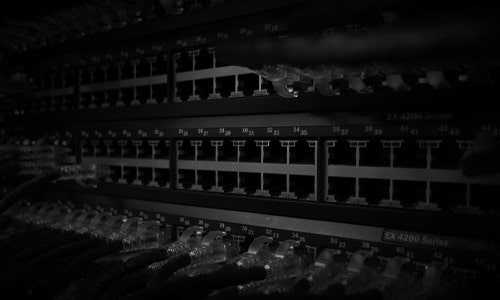 Server Security involves server hardening through physical & digital methods involving technical & administrative controls. Allow us to audit your IT Cyber Security, providing you with a detailed report of your server security.

Computers are not just tools for your business, it’s a hacker’s favourite tool too. Increase your computer security with a security audit, group policy, best-in-class antivirus & firewall solutions.

As Cyber Security consultants, providing a cyber security audit to your based business is our primary service. Allow Secure IO to provide a full report on your company IT Infrastructure.

Secure IO is not only a cyber security consultant, we offer managed security services & information security management to companies. We offer threats and vulnerability management solutions.

The earliest residents of the Sunshine Coast were the indigenous Kabi Kabi Gubbi Gubbi and Wakka Wakka people. The territory of the Kabi included about 21,000 square kilometres along the coastline from the 27th parallel northward to the mouth of the Burrum River. The country of the Wakka Wakka people was about 13,000 km2 (5,000 sq mi) that was roughly triangular to the west of the Kabi, including a small part of the Dawson, and meeting the northern Kabi boundary at Walla. The two tribes were friendly and intermarried and has the same class restrictions. The groups were nomadic, gathering food en-route as they moved from one campsite to the next.